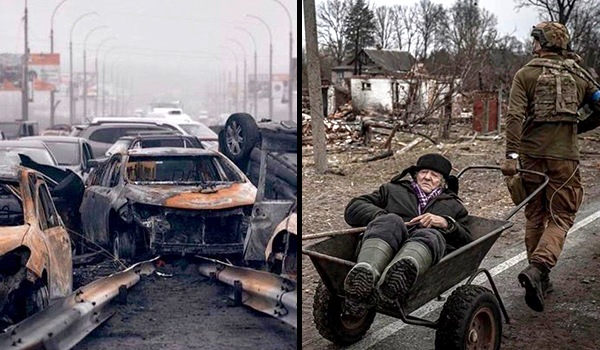 Near Enough To Know Whose Whisper

“My sheep hear my voice, I know them, and they follow me. I give them eternal life, and they will never perish. No one will snatch them out of my hand.” John 10:27-28

We moved into a new house with a pool when Missy was ﬁve and didn’t know how to swim yet. Because I worked as a lifeguard in Florida when I was growing up and have been privy to one too many drownings and near-drownings, I’m passionate about protecting kids around water. However, the swimming lessons Missy had taken the summer before our move hadn’t helped much, so I decided to teach her some basic water safety principles a couple of months after we moved in, as soon as the ice on top of our cement pond melted!

A few minutes after I began the very ﬁrst lesson, while Missy and I were still standing safely on the “sun-shelf” (a raised area for sunbathing) in only a few inches of water, I realized I’d forgotten the sunscreen. So I said, “Hang on just a minute, honey, I’ll be right back,” then turned around and jogged up the stairs that lead from our pool deck to the porch where we keep the sunscreen. To this day, I don’t know why I did something so foolish and potentially dangerous. I know better than take my eyes off a child who can’t swim near water—even for a few seconds. Which is all it took for the unthinkable to happen.

In the ten or so seconds it took me to reach the sunscreen basket twenty feet away on the porch, Missy got intrigued by a leaf ﬂoating past, and when she scooted to the edge of the sun-shelf to try to grab it, she slipped and fell into water that was way over her precious little head. Of course, I didn’t see any of this happen because I stupidly had my back to my baby girl. And it all happened so fast that she didn’t scream in fear or call out for help. She just made the tiniest of yips as she went under. It was less than a whisper, a barely noticeable blip. But that sliver of a sound wave hit my ears like a charge of dynamite and I knew instinctively what had happened.

I whirled around, grabbed the handrail, vaulted over the entire ﬂight of steps to the deck and dove into the pool in what seemed to be one single, superhuman motion. I had her up and out of the water in a ﬂash, before she had time to gulp water or get scared. She just looped her arms around my neck and smiled, as if it had all been one grand adventure. I didn’t let myself sob until she was dried off and happily stretched out on the couch under a blanket watching Paw Patrol.

Of course, we stayed in the pool the next day until our lips turned blue and I was sure that Missy could make it to the edge if she ever fell in again. And within another week or two her mermaid skills emerged, and she became an excellent swimmer. But I’ll never forget that close call and how that faintest of sounds Missy made when she slipped under water captured my attention. I believe I was able to hear her because I’d spent so many hours, on so many nights, standing over her bed, just listening to her breathe while she slept after I brought her home from Haiti. I’d already spent so much time in the quiet company of this undeserved miracle child of mine, that her softest cry registered like a car horn in my mother’s ears.

I think that’s how it’s supposed to be with us and Jesus, too. We should be able to hear Him because we’ve spent so much time near Him.