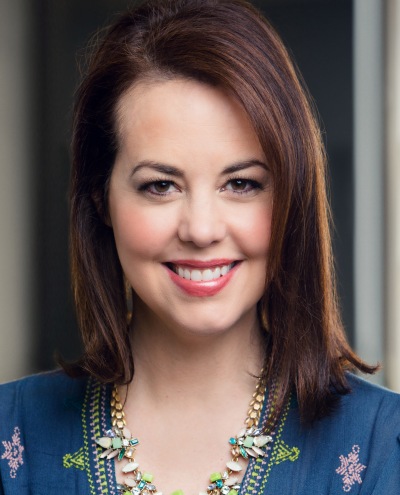 After graduating as an Andrew Carnegie Scholar from the prestigious acting program at Carnegie Mellon University, Allison (Metcalf) Allen landed on Broadway in the revival of “Grease”, and stayed there for almost two years. Following her tenure of 650 performances with the show, the hand-jive from Rydell High still returns to grace her dreams.

For three years (2007-2009), Allison experienced the joy of being Women of Faith’s dramatist, performing her original one-woman pieces for over 200,000 women in arenas around the country. She counts walking the same platform as the Women of Faith “porch-pals” among one of the profound honors of her life.

Currently, she loves weaving Biblical teaching and acting pieces together in unexpected ways, and is over the moon to teach at conferences and retreats around the country. Saddleback Church, Living the Faith, and Campus Crusade’s National Women’s Conference are just a few of the wonderful places she has been. She started speaking by believing that God is a better door opener than she ever could hope to be. As He opened doors, large or small, she responded by saying “yes”. Exploring themes of purpose, value, and identity in original and sometimes unexpected ways, Allison hopes to lead women on a rare journey toward the fullness of Christ’s redemption. Sheila Walsh says of her, “Allison is a gifted writer, a brilliant dramatist, and a profound communicator or God’s truth.”