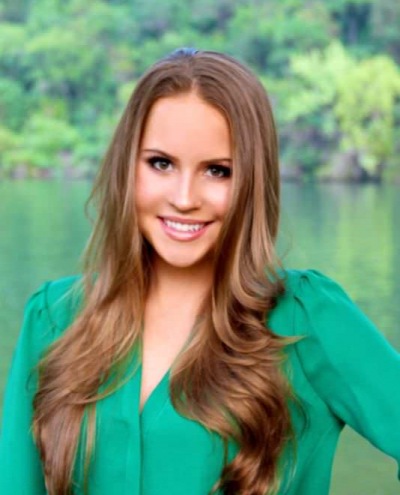 About Ally Breedlove and Family:

In 2011, 18 year old Ben Breedlove passed away and went to heaven.  However, this was not his first time there.  Ben suffered from a rare heart condition that posed a constant risk of sudden death. On four separate occasions, Ben went into cardiac arrest, during which he experienced the peace of heaven and felt the presence of angels. Just weeks before his death, Ben posted a video that has since gone viral, introducing himself and describing these near death experiences. Come hear the family share an in-depth look at the life and near deaths of Ben, the strength and faith of a young man, and, ultimately, the hope of heaven.