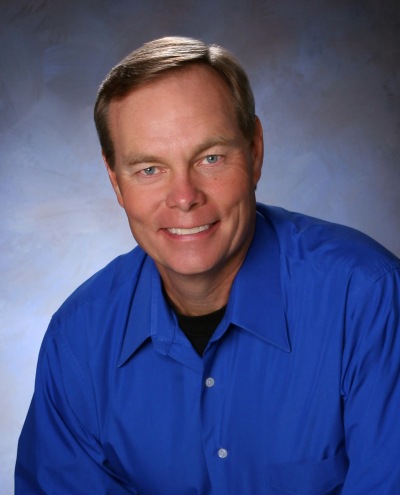 The first Gospel Truth television broadcast aired January 3, 2000 on the INSP network, which had about 20 million subscribers. It was an instant hit, as measured by the tremendous viewer response. In the summer of 2000, the Lord opened the door to broadcast on the God Channel of Europe, with a potential viewing audience of 176.8 million. The footprint of that satellite signal covers Africa, Asia, the Middle East, Russia, Scandinavia, and the U.K. Then in January of 2002, the Gospel Truth began airing on the DayStar Network, which has a potential viewing audience of nearly 100 million across America. Programs are now seen on cable, satellite, and local television stations.