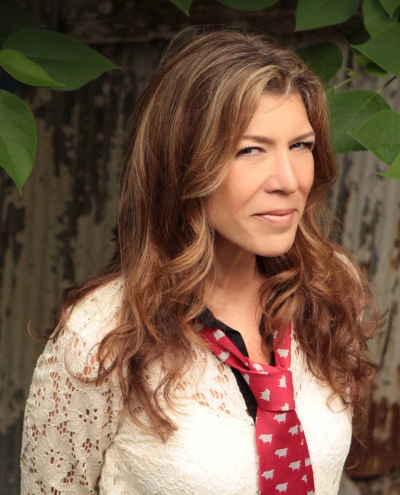 Three-time GRAMMY Award-winning singer, songwriter, Ashley Cleveland, shares her personal story of pain, music, and beauty that shines through brokenness in her first self-penned book, Little Black Sheep, A Memoir.  A true story of life on stage and on the streets form the back rooms of Nashville to the churches and clubs of the San Fransisco Bay area, Little Black Sheep invites readers to see how their own deepest pain might just be a place of hope.  Since her debut in 1991, Ashley has recorded either critically acclaimed albums.  She was the first woman to be nominated for a GRAMMY in the Best Rock Gospel Album category and the only woman to ever win the award three times.  She was named Female Vocalist of the Year in 2007 by ChristianityToday.net and has contributed vocals on over 300 records over the course of her career.