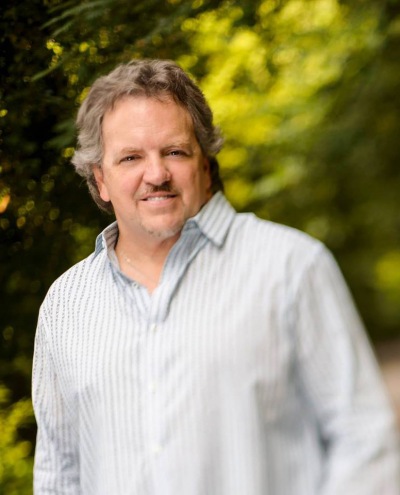 Michael Anthony Curtis is a Music Producer, Singer, Songwriter, and Artist. Michael has written songs that have touched millions for Grammy award-winning artists in the genres of Country and Gospel  including: Blake Shelton, Josh Turner, Randy Travis, Ricky Skaggs, Lee Ann Womack, Sawyer Brown, Shenandoah, Gordon Mote, and The Martins. He has also produced several albums for Time Life and Readers Digest Music. Michael also loves writing film scripts and treatments. As an artist, Michael is just wanting to Glorify God with his talent and lead any and all he can to know Christ though his work.

Morgan Parks serves as the Associate Pastor at Collierville Christian Church in Collierville, TN. Morgan grew up in Memphis and went to Harding Academy and Freed Hardeman University. He worked in sales for many years before going into Ministry after years of being a Christian Worship Leader for 20 years. He graduated with a Masters of Divinity from Memphis Theological Seminary and was Ordained the same weekend as his graduation. He is an avid trout fisherman, musician and Father of 6 children and has 11 Grandchildren.