Battle of the American Mind 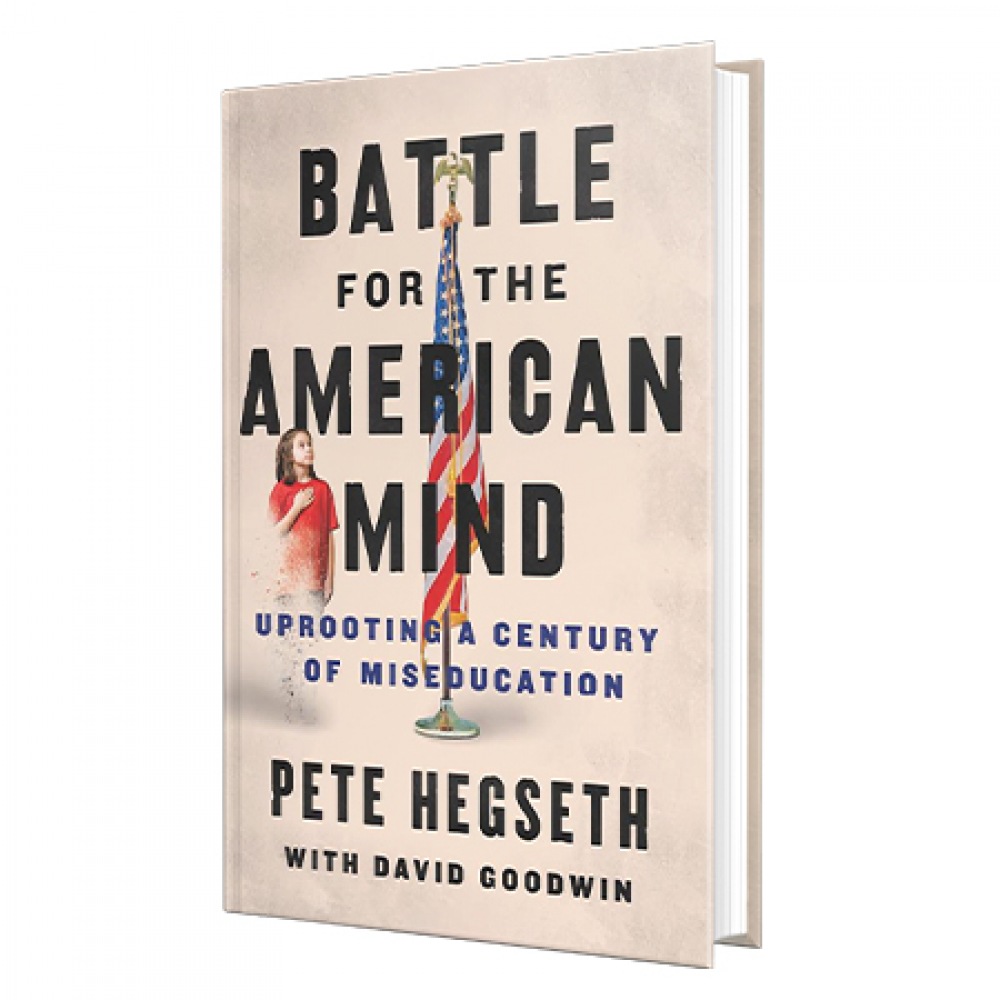 Battle of the American Mind

Battle for the American Mind is the untold story of the Progressive plan to neutralize the basis of our Republic – by removing the one ingredient that had sustained Western Civilization for thousands of years. Pete Hegseth and David Goodwin explain why, no matter what political skirmishes conservatives win, progressives are winning the war and control the “supply lines” of future citizens.  Reversing this reality will require parents to radically reorient their children’s education; even most homeschooling and Christian schooling are infused with progressive assumptions. We need to recover a lost philosophy of education, grounded in virtue and excellence, that can arm future generations to fight for freedom. It’s called classical Christian education. Never heard of it? You’re not alone.