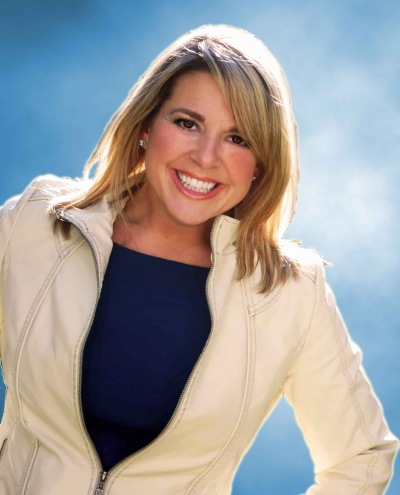 In 2006, Abby Rike's life was shattered when her husband and two young children were killed in a car accident. Devastated, Abby spent the next three years going through the motions of life and her health began to decline. In 2009, Abby embarked on a very public journey of healing and wellness when she went on NBC's hit reality series, The Biggest Loser. There she lost 100 lbs., but gained hope through the journey. Abby tells her story from her life before the accident, to the unbearable pain that followed it, to her eventual emergence as a woman reinvigorated by her faith in God.