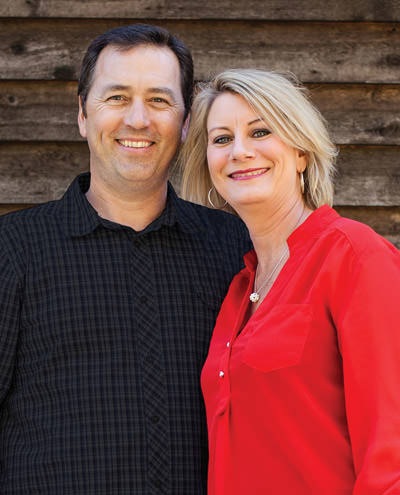 Infidelity, deceit, distrust, and shame...it happens in the best of families—even the Bible-following, Christian-based Robertson family, of the hit show Duck Dynasty.  Both Alan and Lisa brought years of baggage into their marriage.  Despite it all, they settled in as a young married couple and Al took a position as pastor in the church. Eventually, it was discovered that Lisa was having an affair, and with the heartache and tension it created, their marriage was almost destroyed.  In their new book, A New Season, Al and Lisa share not only their personal stories, but what they learned about rebuilding lost love, repairing broken trust, and restoring their marriage.  Al is the oldest of the four Robertson boys and is now appearing on A&E’s Duck Dynasty.  Together, Al and Lisa are the proud parents of two grown daughters and three beautiful grandchildren.