LIFE Updates: Find your worth in Him and nothing else! https://t.co/oitYLf31hR 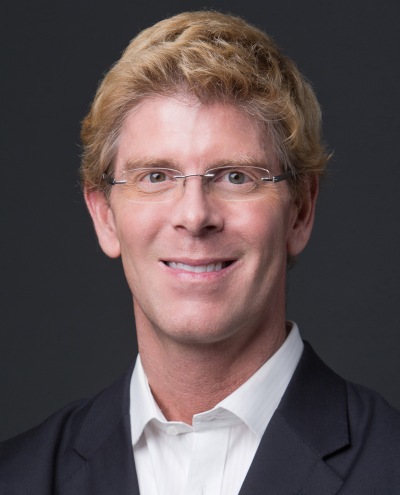 Jay W. Richards, Ph.D., O.P., is the Executive Editor of The Stream, an Assistant Research Professor in the Busch School of Business at The Catholic University of America, and a Senior Fellow at the Discovery Institute

Richards is author or editor of more than a dozen books including the New York Times bestsellers Infiltrated (2013) and Indivisible (2012) with James Robison. His book Money, Greed, and God won a 2010 Templeton Enterprise Award. His newest book is The Human Advantage: The Future of American Work in the Age of Smart Machines.

He is also creator and executive producer of several documentaries, including three that have appeared widely on PBS.

Richards’ articles and essays have been published in The Harvard Business Review, Wall Street Journal, Barron’s, Washington Post, Forbes, Fox News, National Review Online, The Hill, Investor’s Business Daily, Washington Times, The Philadelphia Inquirer, The Huffington Post, The Federalist, The American Spectator, The Daily Caller, and many other publications. He has written and lectured on a wide range of topics, including culture, economics, public policy, natural science, technology, and the environment.