LIFE Updates: This is our prayer today tomorrow, and every day. ❤️ #MLKDay https://t.co/yrx2iSs6wM 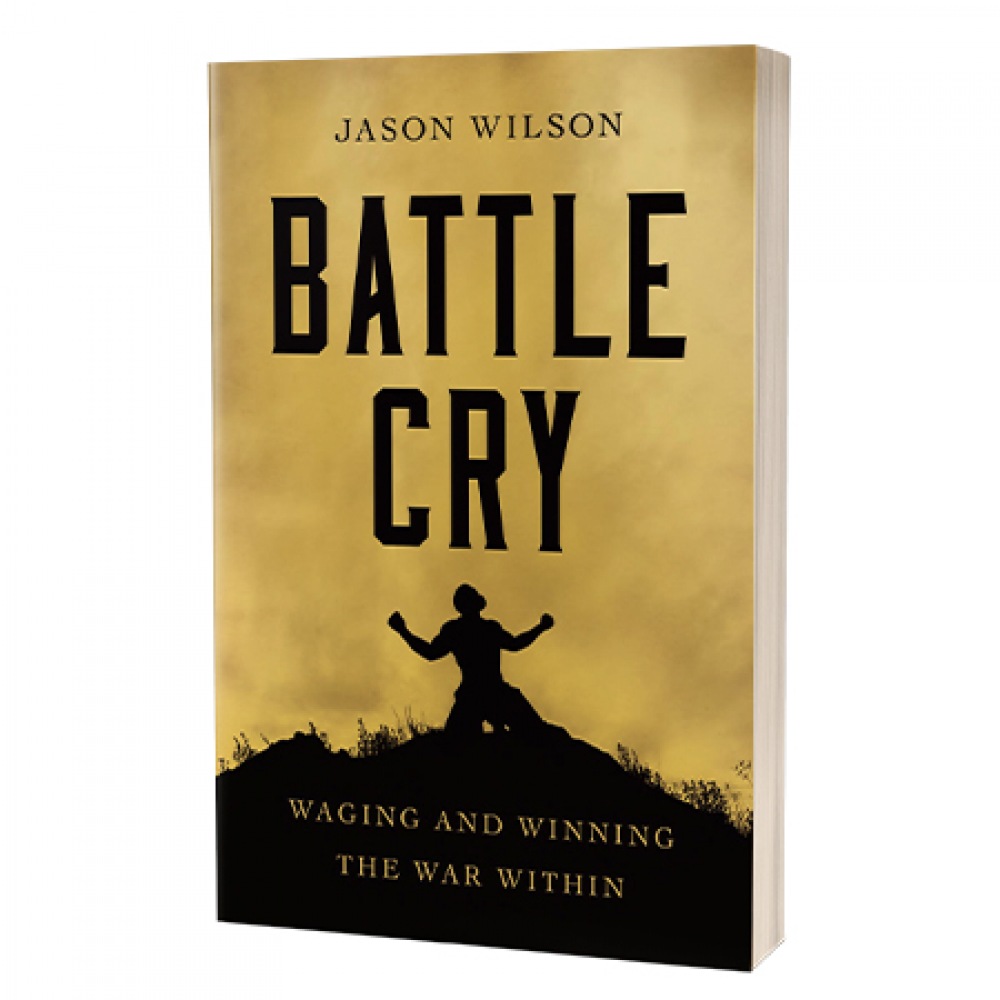 In his follow up book to Cry Like a Man, Jason Wilson vulnerably shares about his decades long struggle with the war within. As a result, he could not combat his toxic thoughts and emotions and was instead conquered by them and communicated without composure. Once he renewed his mind, by releasing years of past trauma, his life and relationships were transformed. In the process, Jason became a better husband, father and leader. Many men face a similar internal battle but are never taught how to win.

In Battle Cry, Jason equips you with the mental and spiritual weapons needed to wage and win your inner war by showing you how to:

You can live beyond the limitations of your mind and finally experience the life you’ve always longed for. You can break through what you’ve been through.

It’s time to win the war within!