LIFE Updates: When is the last time you helped someone? Help someone TODAY have access to clean, fresh water by making a donation… https://t.co/7NS7KBZeDA 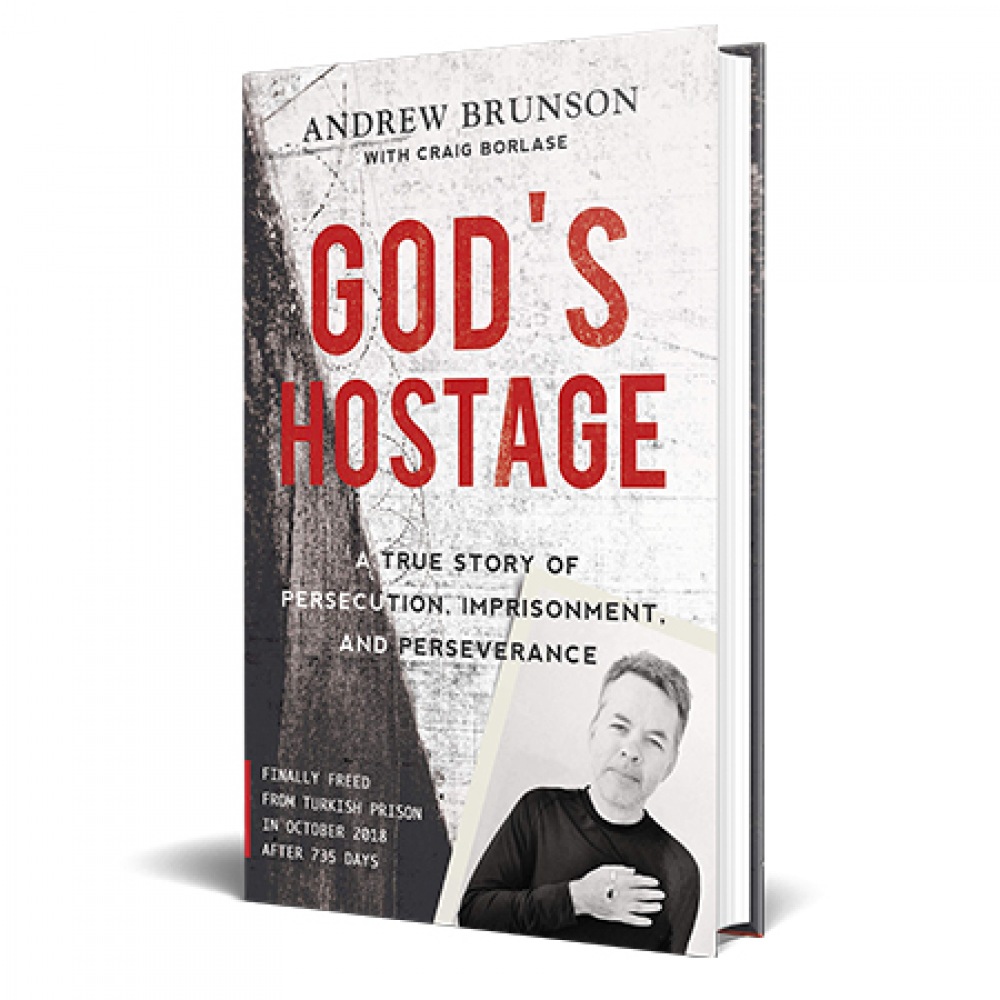 After twenty-three years as Missionaries in Turkey, Pastor Andrew Brunson and his wife Norine were abruptly arrested. Andrew would spend the next two years in a Turkish prison. The pages of God’s Hostage tell the incredible and often heart wrenching true story of Andrew’s time in prison, how he navigated faith, dealt with doubt, and hoped against hope in God through one of the most trying times of his life. Andrew’s arrest and confinement gained international attention and action at the highest levels of government. Through a world-wide movement of prayer and significant political involvement, Andrew was released after 735 days behind bars.