Letter to the American Church 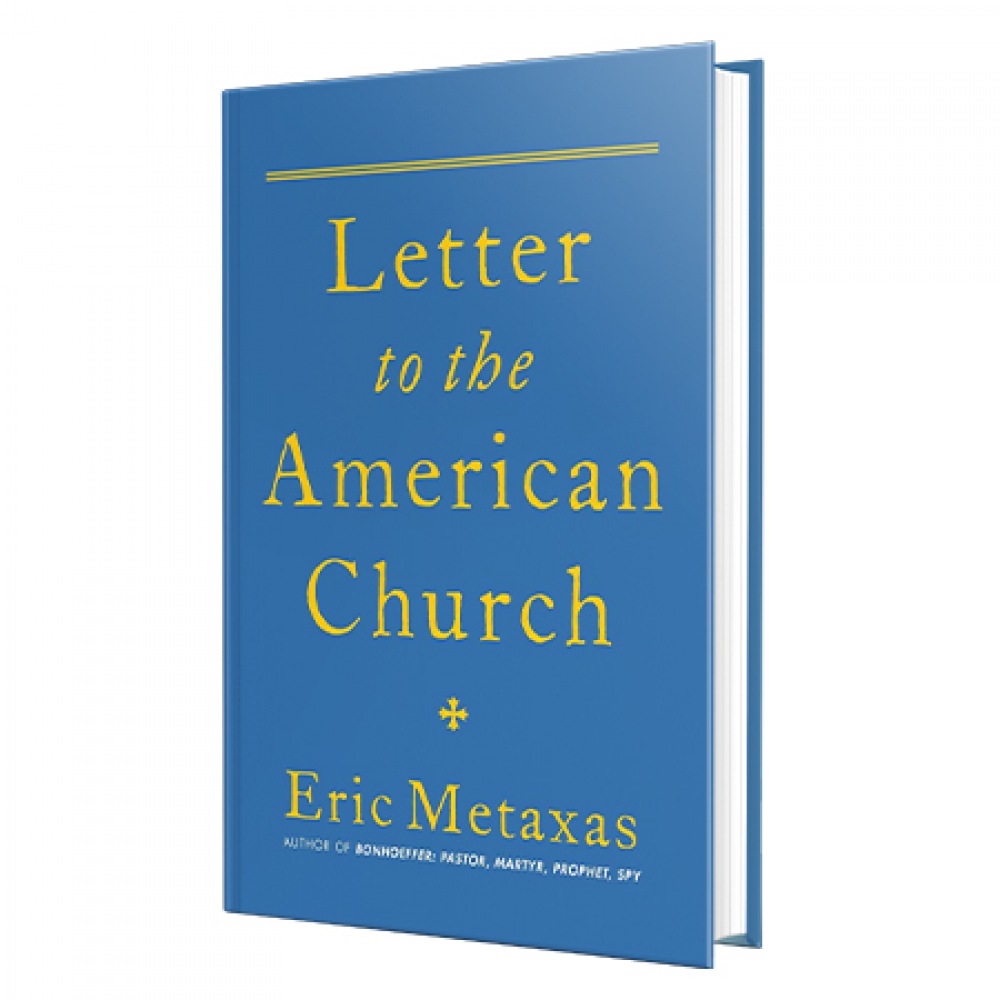 Letter to the American Church

The author of a bestselling biography of Dietrich Bonhoeffer, Eric Metaxas reveals the haunting similarities between today’s American Church and the German Church of the 1930s. Echoing the German martyr’s prophetic call, he exhorts his fellow Christians to repent of their silence in the face of evil.

An attenuated and unbiblical “faith” based on what Bonhoeffer called “cheap grace” has sapped the spiritual vitality of millions of Americans. Paying lip service to an insipid “evangelism,” they shrink from combating the evils of our time. Metaxas refutes the pernicious lie that fighting evil politicizes Christianity. As Bonhoeffer and other heroes of the faith insisted, the Church has an irreplaceable role in the culture of a nation. It is our duty to fight the powers of darkness, especially on behalf of the weak and vulnerable.

Silence is not an option. God calls us to defend the unborn, to confront the lies of cultural Marxism, and to battle the globalist tyranny that crushes human freedom. Confident that this is His fight, the Church must overcome fear and enter the fray, armed with the spiritual weapons of prayer, self-sacrifice, and love.