The Political Seduction of the Church 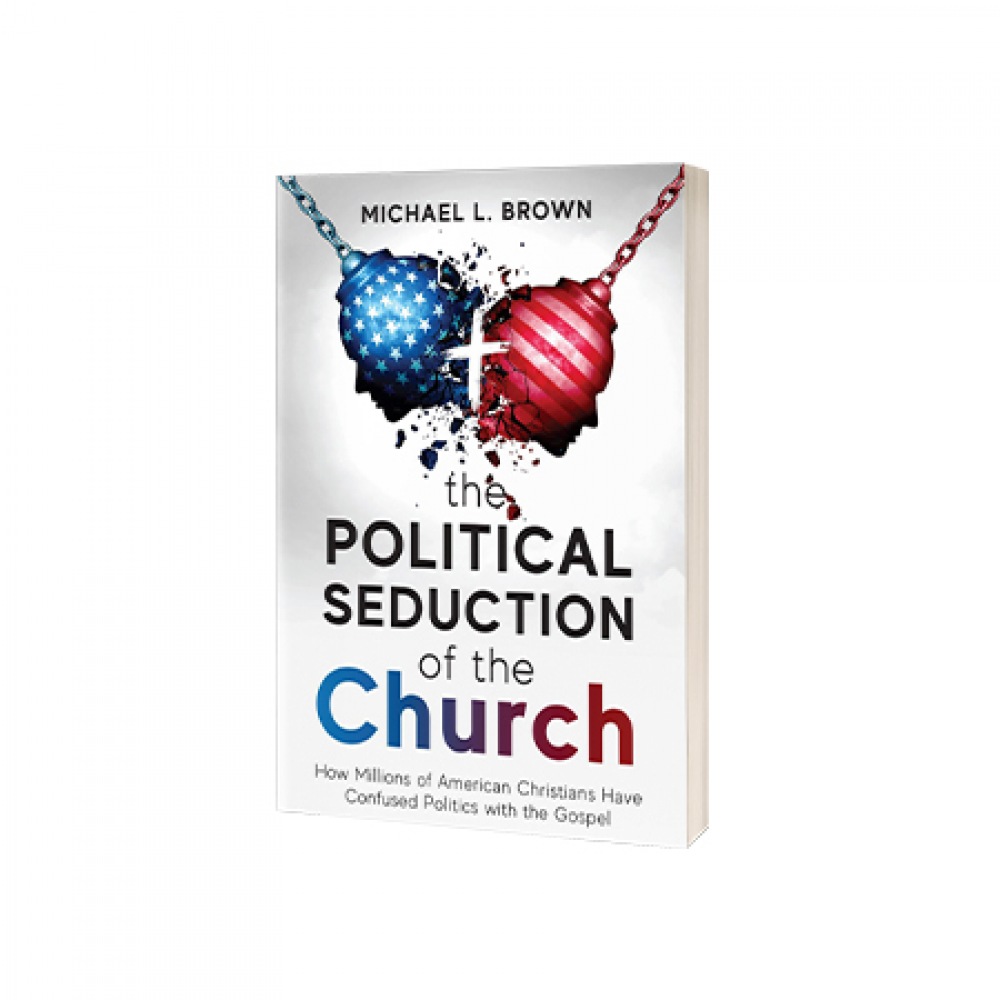 The Political Seduction of the Church

Was the relationship between evangelical Christians and Donald Trump a match made in heaven or a marriage made with hell? Did Christian conservatives trade their reputation for a seat at the political table, or is this just a false accusation from the Trump-hating, Christian-bashing, leftist media? And how did Donald Trump go from unlikely presidential candidate to superhero to political savior in the eyes of his supporters?

In this penetrating, carefully documented, no-holds barred book, biblical scholar and cultural commentator Dr. Michael Brown explains how millions of sincere Christians wrapped the gospel in the American flag and got so caught up in partisan politics that President Trump, almost more than Jesus, became the rallying point of their faith.

Brown also delves into the flood of failed, pro-Trump prophecies that swept through the Charismatic church during the 2020 elections, examining the genesis of false prophecy and evaluating the degree to which Christian conservatives bought into Q-Anon conspiracy theories.

An extremely timely read, especially right before the 2022 mid-terms and the launching of the 2024 campaigns.